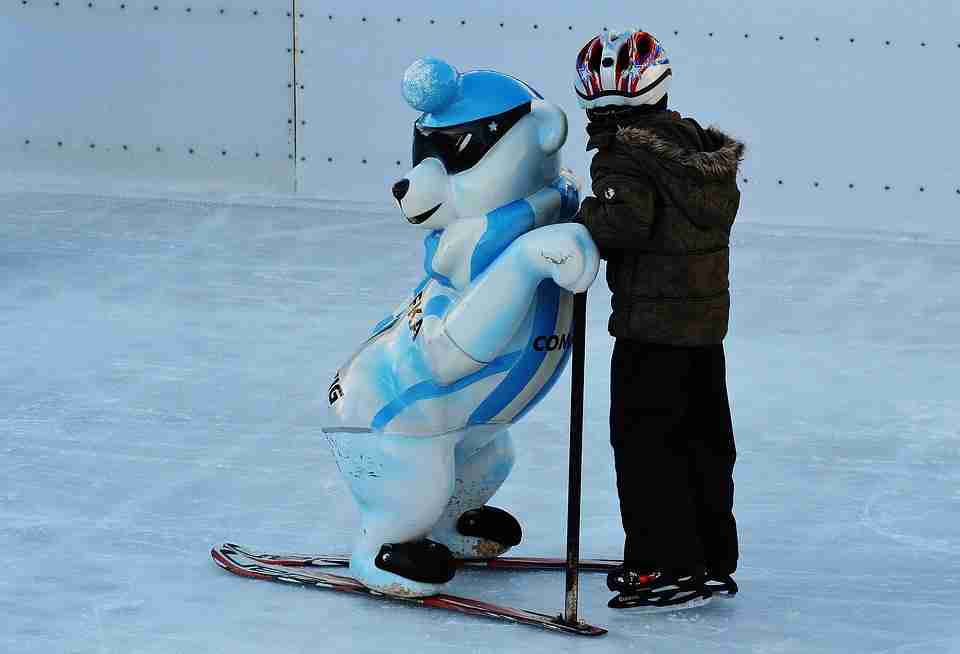 We don’t always learn lessons or draw inspiration only from books or social media channels. I mentioned social media in the same bandwidth as books because these days there is an unremitting flow of motivational and amusing stuff on social networks, all just a swipe away. Books and social media could well be seen as manifestations of human knowledge and human advancement respectively but life continues to have an edge over both of them in the role of a teacher. Here’s a live proof of it.

My husband and I were driving somewhere and got late. Indispensable as it was, we had a silly argument over who was responsible for the delay. In the meanwhile, we missed the cut to our destination – Ambience mall, Gurgoan. Result! We had to drive for another half-an-hour to reach there. This time, we had no justification to give to our little son who was eagerly waiting for the mall to come and who had been told 20 times before that mall is just 5 more minutes away. I don’t know about every kid but mine turns restless at a mere mention of ‘mall.’ This mobile-and-mall savvy generation, I tell you!

Anyway, this time he was excited about a new activity that he was going to do – ice skating. He generally also keeps on saying that he wishes to learn skating. But we, rather I, thought of enrolling him in skating once he turns 5 thereby giving his bones one more year to come out of the tenderness zone and be a bit stronger.

My husband and son knew that they are going to skate but I was unsure of myself. I’ve always loved skating but never got a chance to learn. But then I guess it was the vibes or enthusiasm of all the people around, I too decided to go inside the ring and try it once.

As soon as I took my third step in that pair of figure skates, it was over for me. I didn’t want to fall, and falling was inevitable. I stepped out, and soon after my husband stepped out as well. Though he performed a lot better than many first timers there – managed to take a set of 10 steps continuously without falling. So far the clear champion was our son who was not willing to come out no matter what.

We preferred to observe. And what we observed was better than watching a 7D movie, which we had been planning earlier. That was the last session of the day and its duration was 1.5 hours. Our son was doing it with the help of this fantastic penguin-like skating aid, designed to help kids like him to get their balance on the skating rink.

At first, my son wasn’t able to take a single step even with the help of the penguin but within the first half an hour he managed to start skating, even though he fell twice or thrice. In the next half an hour, he did it without falling, obviously with the help of the penguin. In the first half of the last 30 minutes he tried to make balance without the penguin while just standing. And much to our surprise, in the last and final 15 minutes of the session we could see him walking on the skating rink, without the penguin. Though he fell twice, but he managed to get up and continue.

It was a proud moment for us as parents. But as an individual what spontaneously come to my mind was the famous Urdu couplet “Girte Hain Shehsawar hi maidan- e-jung mein, wo tifl kya gire jo ghutno ke bal chale.” I couldn’t find a better way to express it than through this Urdu couplet. Those of you who couldn’t understand it can copy paste it and search it on Google. I am sure you won’t be disappointed with these lines once you know their meaning.