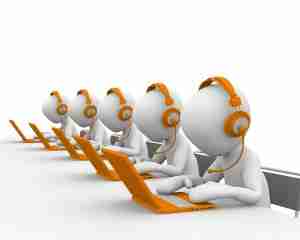 Recently there happened an incident in Indiana U.S. that showed how a kid’s wit and readiness saved the life of her father. Since then, the story of the little girl Savannah, all of 5 years old, has been doing rounds in social media. Her father had called 911 when he started to fell chest pain. However, he couldn’t put across the information related to address well because of the same pain. It’s then that Savannah took the phone herself, talked to the dispatcher and gave all the necessary information, besides keeping his father calm and awake.

But can we think of something happening in India? Though we have numerous examples of brave kids who saved lives but here we aren’t talking of bravery. Here we are talking of smarts to use a helpline to help. And for that we have to have such a helpline in place first.

Well, in that case, we seem to have a good news. Soon, India too might have a helpline similar to the ‘911’ in the U.S. and ‘999’ in the UK. Its Indian counterpart would be ‘112.’ The Telecom Regulatory Authority of India (TRAI) in April 2015 had proposed ‘112’ as the national emergency number that should cover, to begin with, a host of services including calls meant for ambulance, police and fire and helpline for women, children and senior citizens.

Success and efficiency of ‘112’ will depend on:

In case you haven’t watched the video of Savannah or want to watch it once again, here’s it.