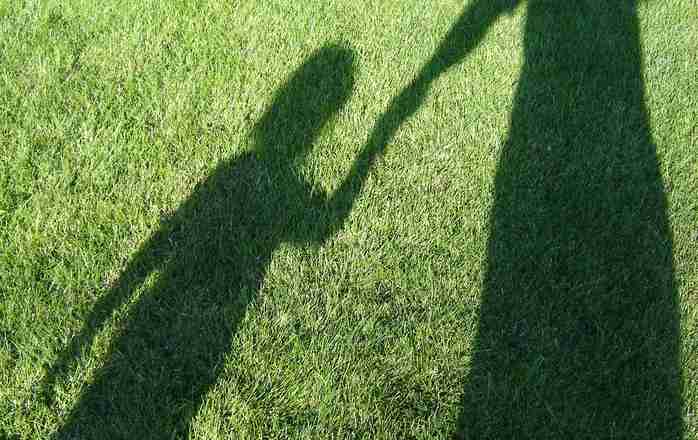 I changed to the core as soon as I was handed over a baby who was a part of me. This baby was different from all other babies in the world. I remember I had chosen to put up a poster of a cute little fair baby in my room because in my part of the world they say you’ll have the kind of a baby who you’ll look all through your pregnancy. I knew it wasn’t true since it all depends on the genes of the baby but still I opted to give the benefit of uncertainty to the myth. Partly because I had this thing for the fair complexion and light eyes since I was very small. However, after nurturing the hope of having a chubby cheeked, fair skinned and curly haired baby for nine months, I was handed over a pale, as most Indians are, and under weighed baby. But somehow I found him to be more attractive than the poster baby of my room. He was somebody I adored and doted on the most may be because he set a new parameter of cuteness for me or may be because he was that only, unique baby who I could feel as my own pulse. He was somebody who totally surrendered himself to me and looked at me with those innocent pair of eyes that appeared to be saying to me, “Of the entire world, I chose only you. I love you the most. I trust you the most.” That faith didn’t give much of the options but to be true to it and that love only multiplied from my end.

My parents, for whom I was a careless and naïve girl until the birth of my son, started trusted me with the baby. May be they didn’t trust me as much as they trusted my relation with the baby.

Suddenly I became responsible; responsible for the baby’s laughter, his cries, his health, his growth and his future. Whereas, on one hand this responsibility intimidated me, on the other hand, this responsibility made me feel indispensable in this world of countless people. This responsibility also made me feel empowered because on me rests the responsibility of his future. He might be the next Mozart, Einstein, Gandhi, or Shakespeare or he might just be one amongst innumerable mango people.  But what I definitely want him to be is an asset to the society. I don’t know what happens in future but I definitely want to take command of the present and bring him up to the best of my capabilities.

Motherhood is a crown of responsibilities that has power to shape the future and I am loving it.